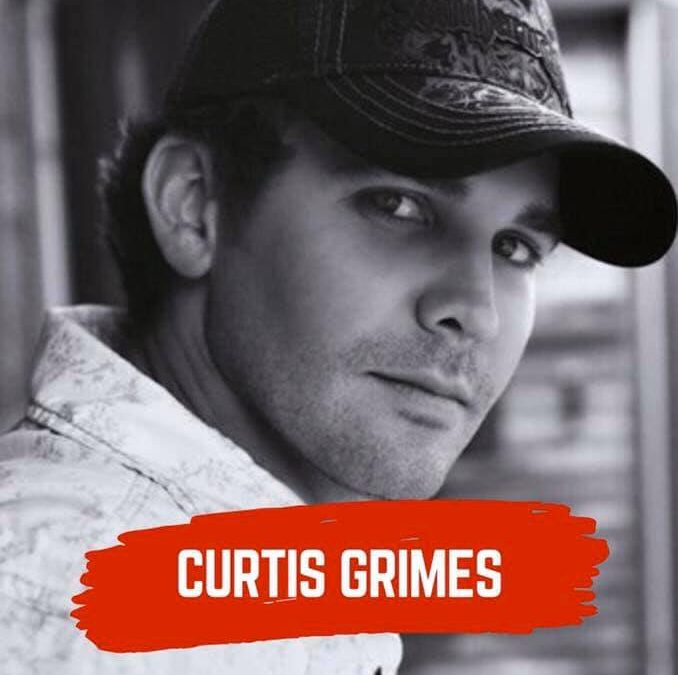 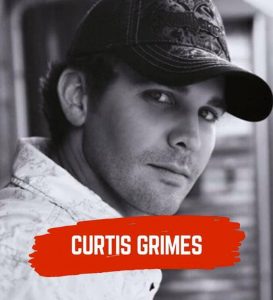 Made In Texas Radio will be live at The Caboose with Texas Recoding Artist Curtis Grimes. To hear Curtis sing is to take a trip through the heart of country music. A Texas native, Grimes was raised on a steady diet of Alan Jackson and George Strait. He possesses the everyman charm of both his heroes, along with a refreshingly mature voice that truly stands out. After a childhood filled with playing baseball and
eventually earning a collegiate scholarship, Grimes was given the opportunity to appear on the hit reality TV show “The Voice” in 2011. Under coach CeeLo Green, Grimes ended up finishing as a Top 10 Finalist of Season 1.