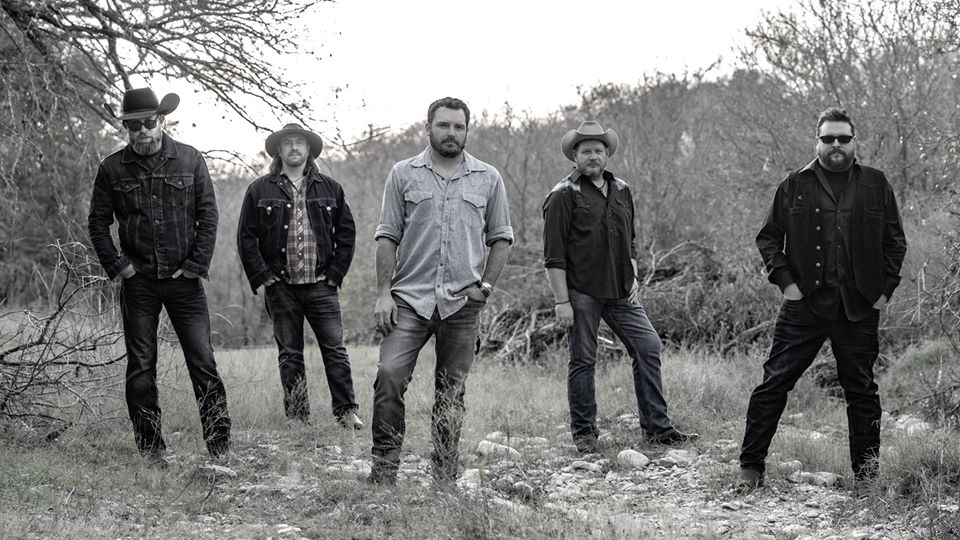 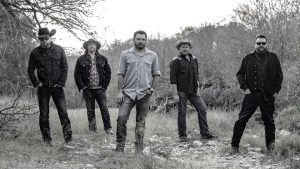 The Reckless Kelly show originally scheduled for May 23 has been moved to Sat, July 18. Previous ticket holders have been sent ticketing options. If you have additional questions, you can reach our Box Office team at boxoffice@austintheatre.org or at (512) 474-1221.

Reckless Kelly won’t be releasing a new record in 2020, they’ll be releasing two of them. American Girls and American Jackpot will both see the light of day on May 22nd via Thirty Tigers as a double album concept. According to lead vocalist and guitar player Willy Braun, the band was planning to release American Jackpot in 2019, but then they had the idea of doing a double album after recording sessions for the initial album went so well and they just kept on pumping out songs.