Listen to our podcast here: 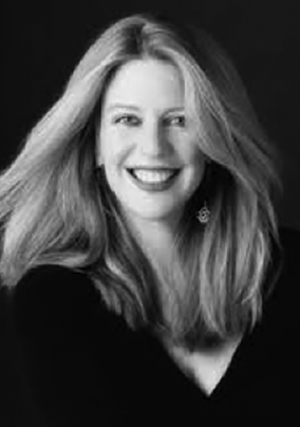 National voice over talent for the concert industry and, it’s been said the single most recognizable voice in Houston radio. World class interview skills; just ask Willie. Needs her own Food Network Channel. Kind to animals, voice of an angel and born with radio instincts to host, present and speak about music that matters. 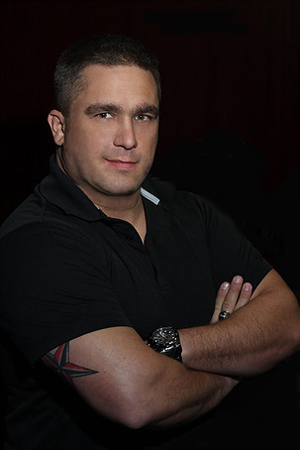 To say his Texas roots run deep is an understatement. Grown just south of the Houston area this fifth generation Texan spent his younger days in small town Texas trying to be outside as much as possible fishing and exploring anywhere he could get to. He’s done a lot since then. He saved lives as a lifeguard at Six Flags, he was part of the team that found the captains log book outside of Chireno, Texas from the Space Shuttle Columbia, part of the Radio Response Team for Hurricane Rita, a body double for John Cena during WrestleMania 50 at Reliant Stadium, and he can tell you how to tell the difference between a male and female alligator! (Hands on experience, it’s an up-close and personal thing but we won’t get into that here.) There’s plenty more from him, but we don’t have time for all that. He hunts, he fishes, he works on cars.

Keegan cut his radio teeth in Nacogdoches and Lufkin then spent some time in Victoria with his own morning show before coming to Houston and becoming part of the team that started ESPN Radio in Houston. While at ESPN Radio Houston he quickly became a one stop solution. He’s shaken hands with the likes of JJ Watt, Troy Aikman, Steve Young, Dunta Robinson, Owen Daniels, Larry the Cable Guy, Tom Green, Mike Ditka, Danieal Manning … we’re gonna stop there, cause that’s a long list too. He’s worked with and run nationally syndicated programs for Steven A. Smith, Scott Van Pelt and Ryan Russillo and a variety of College Bowl Games. When we say this guy can do it all – he absolutely can.

Let’s wrap this up by saying he’s the guy you call when you need something done, doesn’t really matter what it is, he’ll get it taken care of.